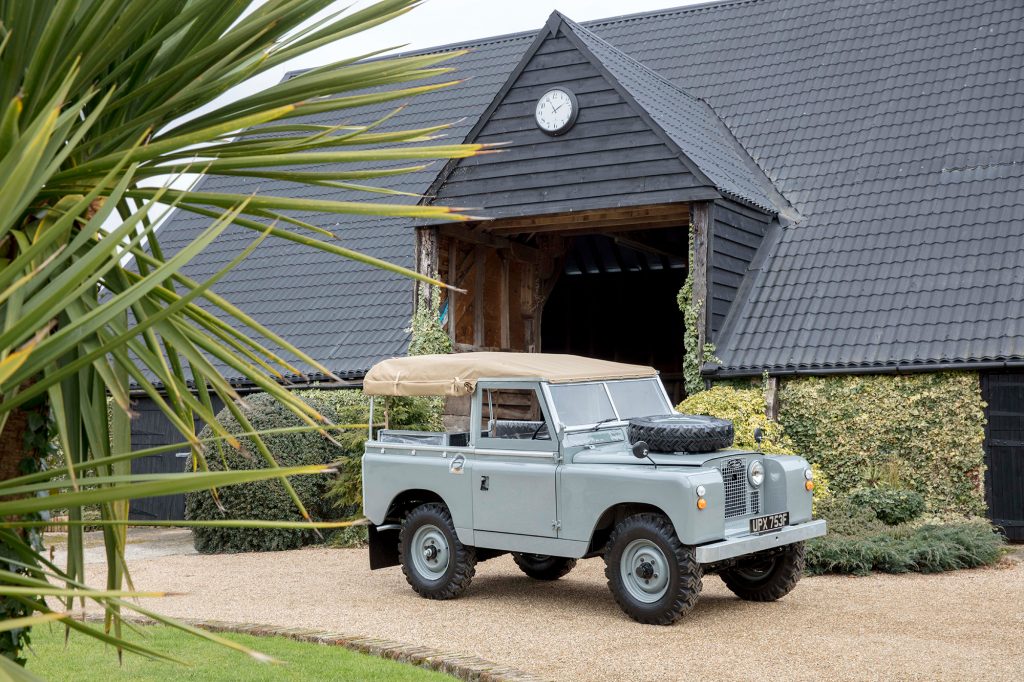 A new Richards Chassis was deemed the best route due to the rot in the existing, the bulkhead was repaired where necessary. Full engine & gearbox rebuilds, along with axles. Finished off with a two pack paint finish applied by our in house bodyshop in its original Mid Grey colour scheme. 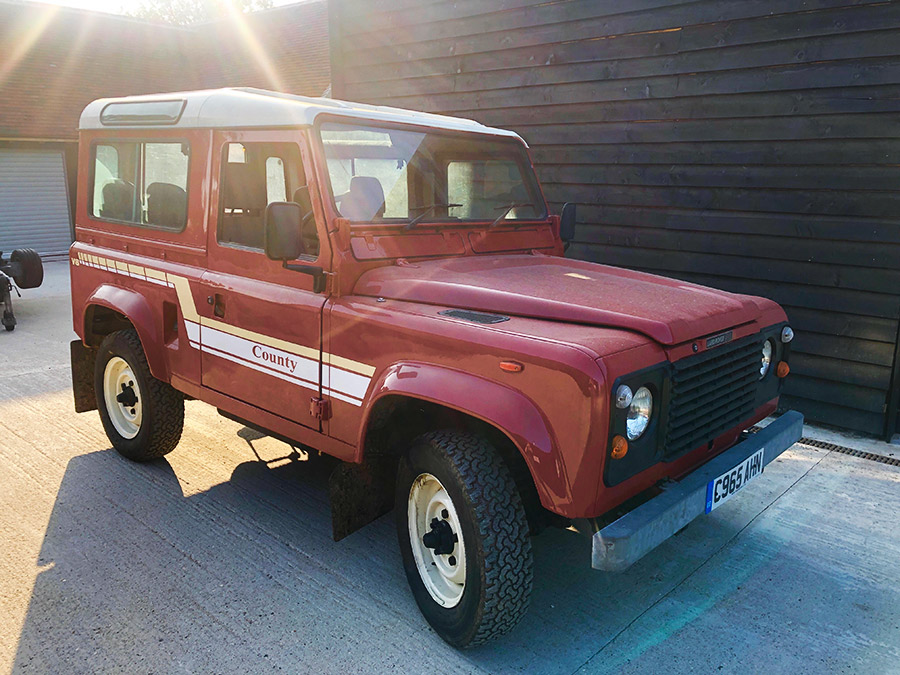 Registered new in the Isle of Man in 85 by a gentleman called Austin Malcolm, his son Peter Malcolm and the arctic explorer Robert Swan then used the vehicle for cold weather expedition training missions in Norway, on Peter’s passing Robert then purchased the car and kept it back in Kirkby Steven in Cumbria. Apart […]